The D in St George

Rivals, Bonfires and The D in St George 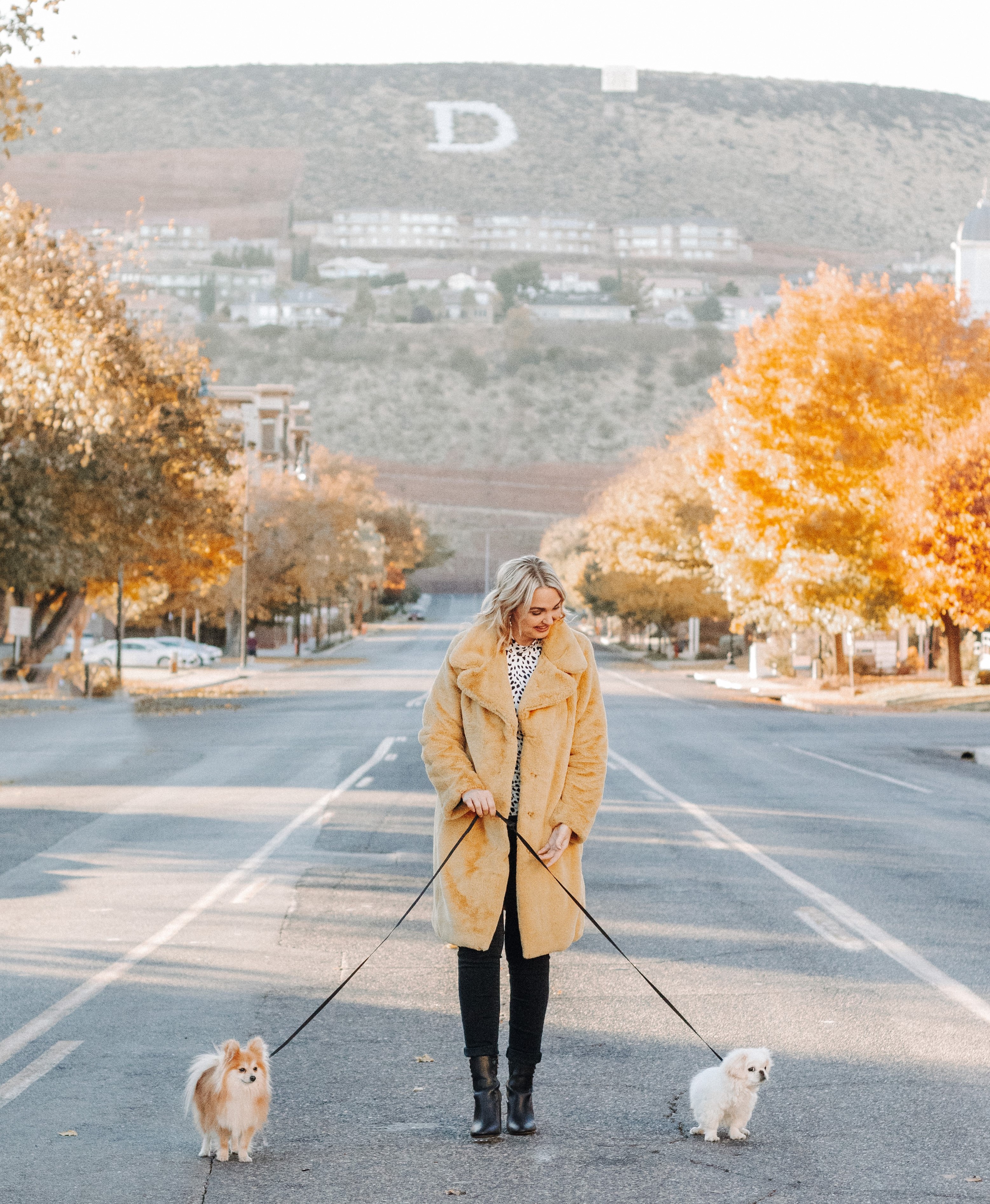 Imagine being a college student in 1915. No cell phones or computers, no way to know where your friends would be if you didn’t make plans in person. Dixie state was actually combined with Dixie High School before they were separate institutions. The go to spot when you weren’t in school was the Sugarloaf, which is now called Pioneer Park and referred to as Dixie rock. You and your friends would grab your tanning lotions and reflectors, get together high above the city and get your bronze on, laying out on the top of the Dixie rock. Ummmm, yes please! How fun!

Dixie rock started out painted with the year of the graduating class that began the tradition, rather than being painted with the word Dixie. Rival graduating classes would remove the previous year and paint the year of their graduating class. Picture you and friends all pumped up knowing your class is the best class there ever was and your year should be up there, then throwing a party on the rock to make it happen. It sounds like fun to me! Well, the powers that be put a stop to the rivalry by painting Dixie on the rock so that all classes could represent. When the college and high school became individual institutions the high school got Dixie Rock and the college created the big “D” on black hill.

D-Day and D Week originated in 1915, on February 14 to be exact. On that historic day the boys of Dixie College created the “D” by moving rocks into place and giving them the first coat of white lime. The girls brought a lunch, and underneath the newly painted “D” they all celebrated the very first Dixie Day. Painting the “D” and having a lunch on the black hill became a tradition every year until the 1970’s. Painting the “D” has been a beloved part of D-Week. How fun is it that the now year-long tradition of lighting the “D”  was inspired by huge bonfires that were lit around the “D” back in the day? I love a big bonfire with lots of friends! I can smell it now and picture my self there snuggled up by the fire with a blanket and my best friends.

Here’s some history on how the name Dixie and the D were inspired by the pioneers of Southern Utah.

In 1854, the Church of Jesus Christ of Latter-day Saints (also known as the LDS Church, or Mormon Church) established an Indian mission in Santa Clara, two miles northwest of present-day St. George. The church set up experimental farms in the St. George Valley in 1857-1858. In October 1861, church leaders called 309 families to establish the Cotton Mission. After the outbreak of the Civil War that same year, LDS Church President Brigham Young felt it necessary to grow cotton, if possible. Many of these families assigned to settle the area hailed from the South and possessed the necessary skills to grow cotton and establish a community. Paying homage to the nickname of their former home, these settlers called the region “Utah’s Dixie.”

The first years in St. George proved difficult for early residents due to challenges such as flooding, lack of culinary water and scorching summer heat. A cotton factory erected soon after the settlers’ arrival produced off and on for approximately 50 years, but overall, cotton proved an unsuccessful venture.

This content is not the product of the National Association of REALTORS®, and may not reflect NAR's viewpoint or position on these topics and NAR does not verify the accuracy of the content.

Find your next home